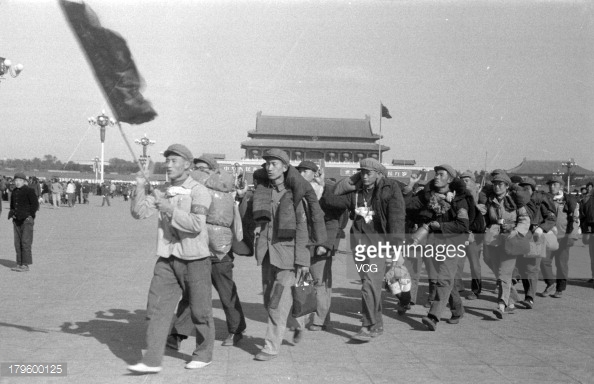 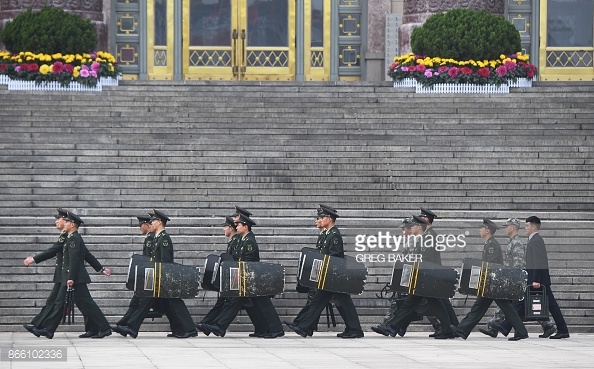 The controversy stems from the deep foreign disappointment in what China turned out to be, and from a perception of Beijing’s growing challenge to the global economic, political and social order. This argument finds a noble precedent in Yale Professor Jonathan Spence’s book, To Change China: Western Advisers in China, 1620-1960 (Little, Brown: 1969), which details the many stories of western advisers who tried to change China and failed. The moral of the story is: forget it, China won’t change, she will just take you for a ride.

However, I had a strong objection to the book when I read it a long time ago, and to the present debate as well. China in the past 40 years did change, as so it did with the work of the missionaries described by Spence. China now is not what it was after the Cultural Revolution. Everybody who has witnessed China over the past 20 or 30 years would know this immediately. The problem is not that China didn’t change, but that it didn’t change in the way we wished.

These are two different issues. As a father it is a well-known problem: when you raise a child and he (or she) doesn’t turn out the way you wished. Sometimes she or he is better, sometimes worse, but most of the time change is totally unpredictable. In fact, he or she never turns out the way you planned, but this doesn’t mean the child didn’t change from the time he or she was a baby.

From this general problem there are presently two more issues, as we are not happy on how things stand with China: Why in this case China turned out wrong, and what to do now. On both accounts perhaps things now are very different from the time when in the 1970s the West started engaging China. For decades there were two different pulls in foreign policies with China.

First, there was a realistic utilitarian trend that overlooked the process of democratization in Beijing to have China in line with US interests, be those against the USSR, until the fall of the Soviet Empire in the early 1990s, or for the expansion of globalization since the 1990s until now, when globalization is turning sour for the US, the country which started it in the first place.

Second, the promotion of democracy and human rights, pillars of the western value system, clashed constantly with that utilitarianism. A democratic China had nothing to do with the anti-Soviet thrust or the globalization drive. In fact, it was largely an impediment to reach the great efficiency an authoritarian system could deploy in these two fields. Therefore, it was easily sacrificed on the altar of greater utilitarian good.

No wonder that the perception of China (the child in this case) was that the West was just using democracy to pay lip service to its ideal, or worse, democracy was (is) a tool to create chaos and havoc in a country to then economically pillage it, because self interest was the real goal of the Western system. Here, as any parent would do, there can be a lot of soul-cringing self-examination. And perhaps more than other times this should be real, as the dual approach created real issues for China, the U.S. and the world.

However, perhaps for the first time in many years now these two pulls are not in contradiction and are converging and beginning to shape a new policy. China’s economic and political weight has grown too big to be simply overlooked in favor of some short-term globalization advantage. Its opaque political system, with its opaque web of connections between politics and State Owned Enterprises (SOEs), are an objective challenge to the existing international economic system, which has been dominated for better or worse by western values for centuries.

Beijing’s decision to drink coffee rather than tea, given China’s present and future economic size, will affect coffee or tea prices worldwide. Yet nobody in the world really knows who and how Chinese make this decision. When China’s economy was puny, its impact on the world market and order, was also negligible and thus it could have been overlooked. In the US the process of making these decisions is rather transparent and people in the world could intervene in it by writing opinion pieces or setting up perfectly legal lobbies. Nothing like that exists in China.

A disruption of this old order would not be easy and effortless, even if the U.S. were willing to give up its role (which it is not ready to give up), because the world knows how to move in a Western-ordered world. Conversely, it really doesn’t know what a China world would mean, and from the first glimpse of it, it looks worse than the American world.

So both realism and idealism now objectively want something from China — and that is political change. Political change can bring democratization that would better integrate China into this world both economically and through improvement of its human rights situation.

But, China will be very reluctant to make this change, and the friction between a push to change and resistance to it, could shake the present political order in China and the balance of power in Asia. Even if and when political change were to occur, this change could turn out to be different from what the West wished for (again we should remember the example of the parent and the child).

This makes an objective mix for a violent, military clash in China or its environs. The storm of a new Cold War in Asia is in fact apparent. In this situation it is very important to notice the possible role of the Holy See, which is now close to a historic framework agreement with China. Can this agreement also help to ease some of the existing friction? Can Chinese leaders better understand the dangers ahead and find a way to move out of the present collision course? At the same time, the Holy See will have the moral high ground in the West to propose ideas that would help a father to find a way to reconcile with his prodigal son, without coming to blows.

Francesco Sisci is a Senior Researcher at China Renmin University and a former Italian diplomat. He has lived in China for three decades, and has closely followed China-Vatican issues for approximately 20 years. JPR Status: opinion.