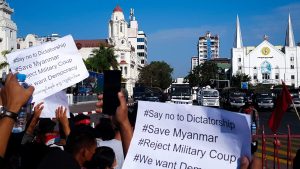 On March 15th, the Global Centre for the Responsibility to Protect (GCR2P) announced that they moved Myanmar (Burma) to the “Current Crisis” category, as populations here face crimes against humanity perpetrated by military coup leaders, known as the Junta. That followed the  the March 2 announcement by civil society groups of the Myanmar Military as a terrorist group. Their legitimacy and tactics are, in fact, those of terrorists rather than a government, as they have attacked democratically-elected government officials, and shot randomly into people’s homes in an attempt to quell a rising social movement in defense of President U Win Myint, Daw Aung San Suu Kyi, other government officials, and civil society leaders. END_OF_DOCUMENT_TOKEN_TO_BE_REPLACED 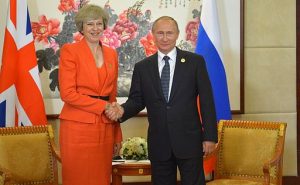 Immigration Minister Chris Philp announced last week that Britain would no longer be giving sanctuary to unaccompanied refugee children. The ‘Dubs Amendment’ to The Immigration Act 2016 was intended to be the Syrian Civil War equivalent of the WW2 Kindertransport programme, and is now officially ended. While Kindertransport resettled 10,000 children however, this policy aimed for 3000 child refugees, and ultimately only managed 480 before its end. Philp said it is “important that we focus on ensuring that we can care for those who are already here before we agree to taking more children”.  END_OF_DOCUMENT_TOKEN_TO_BE_REPLACED 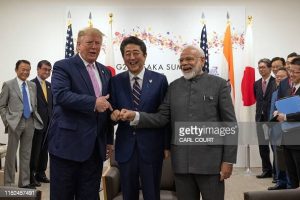 The first three “main findings” of the NATO document deal with the “changes to the geostrategic environment (including both Russia and China)” which have occurred since its 2010 Strategic Concept. Though the report paid lip service to “the dual-track approach of deterrence and dialogue with Russia” to placate those member states (like Germany) who shy away from confrontation, the report’s message is strong. “The Alliance must respond to Russian threats and hostile actions in a politically united, determined, and coherent way, without a return to ‘business as usual’” says its second findings, advising “NATO should evolve the content of its dual-track strategy to ensure its continued effectiveness by raising the costs for Russian aggression.” END_OF_DOCUMENT_TOKEN_TO_BE_REPLACED 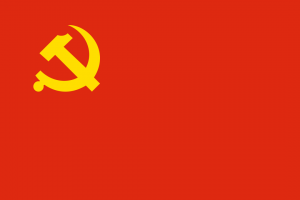 END_OF_DOCUMENT_TOKEN_TO_BE_REPLACED

Xi’s speech is not the only event staged to celebrate China’s role in the Korean War. Wang Huning, a member of the Standing Committee of the Political Bureau of the CPC Central Committee, delivered a speech at the opening ceremony of a new exhibit dedicated to the war on October 19. According to state media, Wang’s history ran as follows. On October 19, 1950, as requested by the DPRK, CPV forces crossed the Yalu River to aid the DPRK’s fight in the “War to Resist U.S. Aggression and Aid Korea” (Beijing’s official name for the conflict). The war lasted until a truce was signed in 1953. A total of 2.9 million CPV soldiers entered the battlefield, and 197,653 died. New films and books are also being released pushing the theme that China was acting to defend Korea from an American invasion, motivated only by a desire to regain peace and stability. END_OF_DOCUMENT_TOKEN_TO_BE_REPLACED