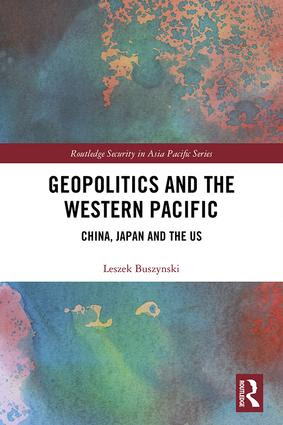 Leszek: This is not the issue, the answer is of course. But without a broader US presence in the region, one that is not just military based, regional countries such as those in ASEAN would feel the pressure to gravitate to China.  China has a way of undermining the U.S. presence and its alliance system by playing on regional fears of conflict and instability, the Philippines under Rodrigo Duterte is a case in point. America has to counteract that. END_OF_DOCUMENT_TOKEN_TO_BE_REPLACED