by Heath B. Hansen 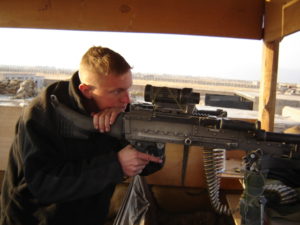